Since email security is an ever-changing landscape, organizations and individuals must focus on the most relevant issues to stay one step ahead of adversaries. The article combines the latest email security-related news, which will bring you up to speed with the evolving threat landscape.

A European group of activists, who go by the name NOYB (None of Your Business), said that Google infringes upon EU law by sending people direct advertising messages through Gmail.

The group, having a long history of fighting the tech giant on data privacy, sent screenshots to the French data regulator CNIL, showing marketing messages pinned on top of the user’s inbox. CNIL is the most active authority in Europe, which has earlier fined Google and Facebook heavily. The activists’ group attached the following explanations with its complaint:

CNIL confirmed that it received the complaint, but there is currently no response from Google. Facebook’s parent company Meta and Google are embroiled in a long-running battle in Europe over their data collection practices.

The French regulator had earlier fined Google $150 million (150 million euros) and Meta 60 million euros in December because they failed to provide users with an opt-out option for cookies. These files track users across the web. The two tech giants are also facing scrutiny over their practice of forwarding EU residents’ personal data to servers in the United States.

Andy Curry, Head of investigations at ICO, said that it violates consumers’ privacy rights and is downright annoying. Halfords is a household name in the UK, and they expect such organizations to know and act better. He further added that the incident does not reflect the internal advice or processes; hence, a fine was imposed on the firm.

“Such incidents act as a reminder for similar organizations who must review their electronic marketing operations because we will take appropriate actions if they break the law,” he said.

DigitalOcean, the Cloud infrastructure provider, announced this week that a recent cyberattack targeting Mailchimp might have compromised the email addresses of some of its consumers. The marketing platform Mailchimp announced that it had suspended several accounts responding to a cyberattack targeting its crypto-related users via “sophisticated social engineering and phishing tactics.”

However, DigitalOcean said it discovered the Mailchimp account compromise roughly a week ago when its account got suspended abruptly without notification from Mailchimp. Eventually, an email arrived from Mailchimp claiming that the account was suspended for violating terms of use, but the cyberattack was officially confirmed only after DigitalOcean contacted Mailchimp.

DigitalOcean’s official communication says that Mailchimp formally notified them on August 10 about an attacker who compromised Mailchimp’s internal tooling and got unauthorized access to their accounts. DigitalOcean had already begun investigating the incident after a customer notified them about their password getting reset.

The Mailchimp account compromise exposed a few DigitalOcean customer email addresses and follow-up attempts to access DigitalOcean accounts via password reset. The company noted that the attacker made attempts from the same IP address, but not all password resets were successful. The cybercriminals could not access the accounts because of two-factor authentication even after resetting the passwords successfully.

DigitalOcean added that its security incident response team swung into action and notified the affected customers about the breach. It also moved its critical services from Mailchimp to other email service providers.

The CISA compiled the document in collaboration with the MS-ISAC (Multi-State Information Sharing & Analysis Center), which explains how cybercriminals may target unpatched ZCS vulnerabilities in private and government sector networks.

The first discovered vulnerability (CVE-2022-27924) is a high-severity vulnerability that enables an unauthenticated attacker to overwrite the arbitrary cached entries and inject arbitrary Memcache commands into the ZCS instance.

“Thus, the threat actor can steal the ZCS email credentials in cleartext form without user interaction,” the advisory read.

According to the document, the second and third vulnerabilities are chained (CVE-2022-27925, CVE-2022-37042, respectively). The former enables an authenticated user to upload infected files into the system; the latter is an authentication bypass vulnerability.

The remaining Zimbra vulnerabilities, according to the CISA report, are:

While Zimbra patched the vulnerabilities between May and late July, CISA recommended administrators hunt for malicious activity through third-party detection signatures.

Version 3.7 Friday, Nov 25 This upgrade addressed several issues with imports of XML files and the generation of PDF reports. We are getting ready for the deployment of the revised teams approach and better SAML integration and audit logging. Version v3.6.1 Changes were mainly internal. No customer-facing features. Version 3.3 – Friday, Aug 26… 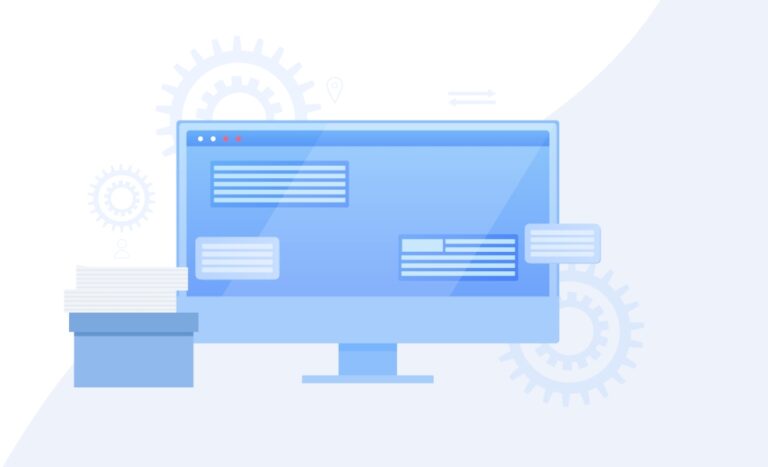 BIMI is one step ahead of usual email authentication standards. While it ensures security through email identification, it also enhances brand value by stamping the brand logo on the email. This article will explore BIMI and how it’s built upon DMARC. 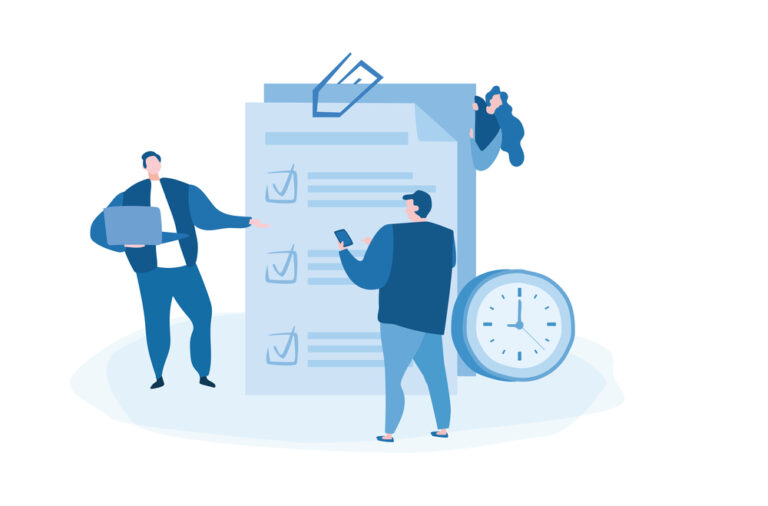 An essential thing to consider while deploying DMARC is to avoid making mistakes that can render the DMARC implementation useless. Errors in DMARC can lead to problems with email delivery and ultimately cause your messages to be blocked by email providers. There could be many mistakes, from misconfiguring the DMARC policy to ignoring subdomain settings… 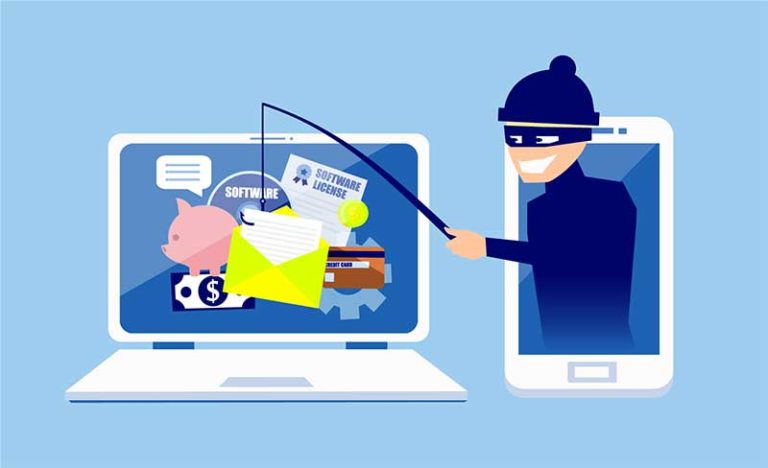 What if there existed a technology that could dramatically lower the chances of your domains being spoofed and used for phishing attacks on recipients. Would you take advantage of it? Probably not, because the technology does exist and almost nobody is using it. And the reasons why are confounding. The technology is called DMARC, which…